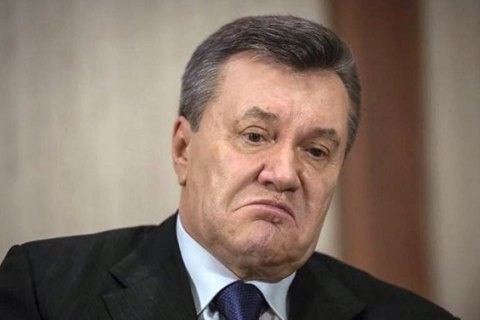 The prosecution indicted Yanukovych for Article 111 Part 1 (state treason), Article 27, Article 437 Part 2 (complicity in waging an aggressive war); Article 27, Article 110 Part 3 (aiding and abetting in encroachment on the territorial integrity and inviolability of Ukraine, which caused loss of life or other grave consequences) of the Criminal Code of Ukraine. The prosecution demanded a 15-year jail term for the fugitive ex-president hiding in Russia.

The court found Yanukovych guilty of high treason and complicity in waging an aggressive war but dismissed separatism charges. The court found that the prosecution failed to prove that Yanukovych had been aware of the Russian authorities’ plans to seize Crimea.

Yanukovych was ousted in 2014 as a result of the massive protests known as Euromaydan.