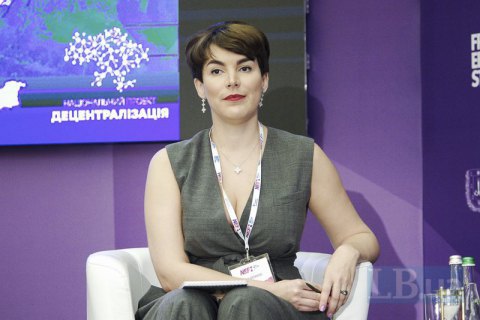 President Petro Poroshenko will announce his re-election bid on 29 January, not on 2 February as it was planned before, the editor in chief of the LB.ua news and analysis website, Sonya Koshkina, has told One Plus One TV.

A final meeting on the issue is planned to be held upon his return from Davos, but her sources in the presidential administration confirmed that the decision on the date had been taken. The president will not attend Heroes of Kruty Remembrance Day planned for 29 January.

There will be a public nomination because Poroshenko's party has not had a formal head for over two years after Vitaliy Klitschko stepped down.