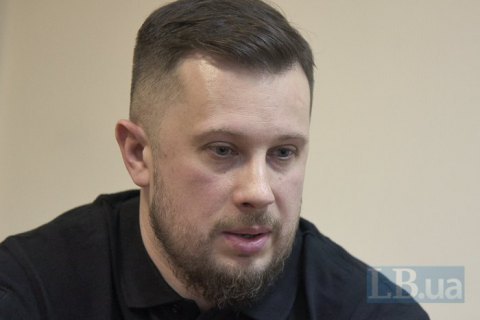 Far-right National Corps party leader Andriy Biletskyy has decided not to run for president in the 31 March election.

"Many expected that we will take a dozen million dollars from a rich uncle, spend them on advertising – TV ads and billboards, get our percentage and go home happy… It is not going to happen. I refuse to take part in this farce," Biletskyy said in his speech at the National Corps congress in Kyiv.

He added, however, that the party would run for parliament in the autumn 2019.

Without Biletskyy running, Ruslan Koshulynskyy will be the only candidate representing nationalist organizations.