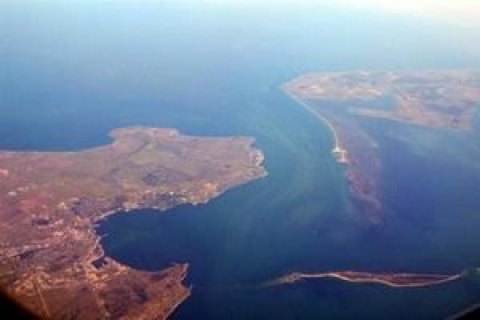 At least 11 crew members were found dead and 12 more rescued alive after two ships caught fire in the Kerch Strait, the Russian news agency Interfax has reported. One of them is a gas shipping tanker, both were sailing under the Tanzanian flag.

The crews consisted of Indian and Turkish citizens.

"There was a report about the fire at the gas shipping tanker to the south of the Opuk Cape. The ship was transferring cargo to the next one, there was an explosion, the fire spread to the next ship," the source said.