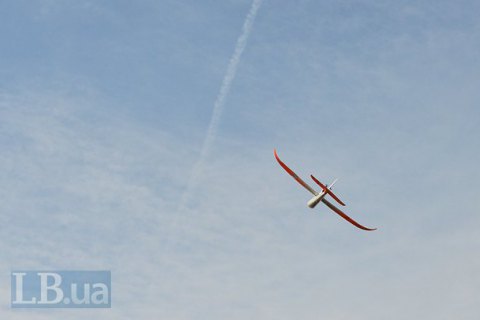 Ukrainian servicemen in Donbas have taken down a drone carrying an anti-personnel explosive device, the press service of the 93rd detached mechanized brigade Kholodnyy Yar has said on Facebook.

"The Russian mercenaries equipped a regular Chinese-made DJI Phantom-4 drone with shrapnel explosives. They custom-added to the drone a redone fragmentation round VOG-17 with a rod made using a cheap 3D printer," it said.

"The occupiers may have copied the tactic from militants of the HAMAS and ISIS terrorist groups," the brigade said.

Earlier, Russian mercenaries fired on an OSCE drone near Popasna.