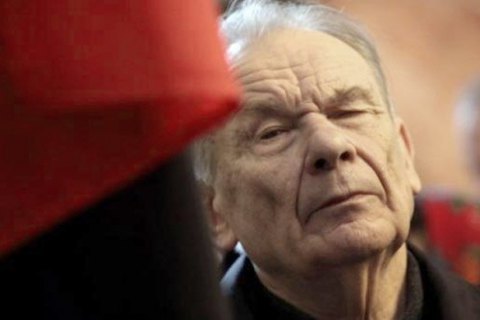 MP Yuriy Shukhevych had to be hospitalized after he felt unwell during a parliament session, an LB.ua correspondent has said.

The 85-year-old MP walked out of the session hall on his own when he was met by an ambulance team.

The press service of the Radical Party confirmed that the MP was admitted to hospital but did not said why.

The MP is the son of Roman Shukhevych, the commander of the Ukrainian Insurgent Army (UPA) which fought against both Soviet and Nazi troops during World War II.