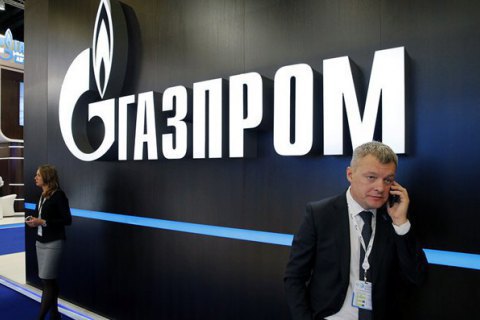 "Gazprom disrupted technical trilateral consultation on gas, trying to scare Europe with its unruliness and impose its concepts instead of civilized rules. Its logic is simple: build Nord Stream-2 without paying attention to anyone or waiting for final decisions, while ignoring its own partners," she said on Facebook.

Despite Gazprom's absence, representatives of Ukraine and the European Commission discuss the gas market reform, the implementation of the EU-Ukraine Association Agreement and the fate of the trilateral consultations.

The first round of negotiations on gas transit took place in Berlin on 17 July 2018.

The second round was scheduled to be held in Brussels on 21 January 2019.

The gas transit contracts between Ukraine and Russia are valid until the end of 2019.