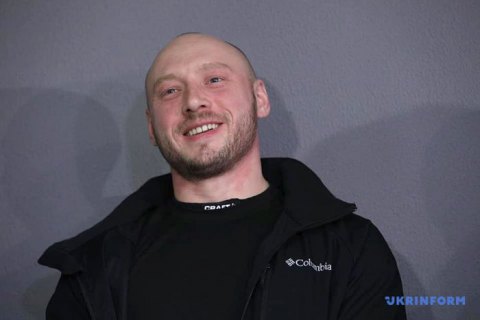 The Iranian man, a graduate student from a Kharkiv university, was sentenced to 11 years in prison in June 2018 after he attempted to buy highly confidential information.

Novichkov detained in Iran in February 2017 on suspicion of killing a sailor. He never pleaded guilty. According to the Ukrainian Foreign Ministry, he was not implicated in the crime.

The sailor returned to Ukraine in the early hours of 10 January and plans to return to his hometown of Odesa.