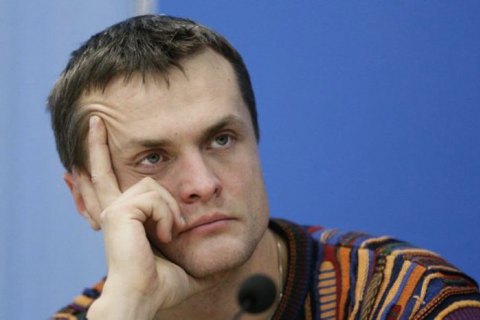 The National Anticorruption Bureau of Ukraine (NABU) has opened proceedings against MP Ihor Lutsenko under Article 366-1 of the Criminal Code on reporting of untrue information, the press service of the Fund for Guaranteeing Individuals' Deposits.

Its files were used as the basis for the case.

Lutsenko, who is a member of the opposition Fatherland party and earlier a well-known public activist, was a client of the Kyivska Rus bank which went bankrupt. On 19 March 2015, a day before provisional administration took control of the bank and any payments were blocked, the MP transferred 750,000 hryvnyas (about 26,620 dollars) from his personal account in Kyivska Rus to the account of the bank's chief accountant.

The Fund said Lutsenko may have used insider information and "wasted no time to withdraw money before provisional administration was introduced". Thus, the MP is suspected of collusion with the bank's chief accountant.

Neither Lutsenko nor the accountant declared this sum in their income statements.

"In fact, I lost my deposit in that bank. In the end, I was only partially reimbursed for my lost deposit. Certainly, I declared this partial compensation. There is no reason for my criminal prosecution," he told LB.ua.

He suggested the Fund's statement was in response to his work on identifying "corruption schemes" in its work.