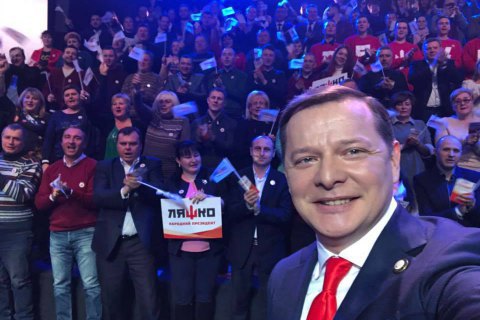 The Radical Party has nominated its leader, MP Oleh Lyashko a candidate for president in the 31 March election.

The decision was taken at the party conference held on 21 January.

According to December surveys by such reputable pollsters, his rating is around 6.9% of respondents.