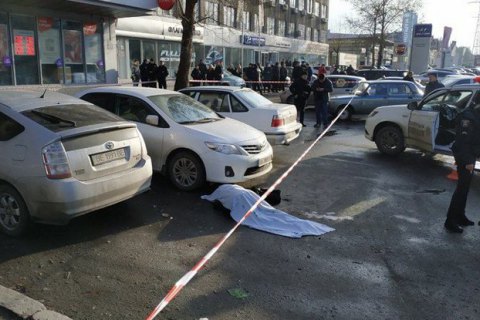 A woman and a man have been shot at from a hunting rifle by a man outside a district court in Mykolayiv. The woman died on the spot while the man died on the way to hospital, according to a local news website.

MP Anton Herashchenko, an aide to the interior minister, said on Facebook that the attacker is believed to have owed them 40,000 dollars since 2008. The couple was gunned down after they left the court which ruled in their favour in the debt dispute.

The attacker was detained on the spot. His accomplice, who left the crime scene on a minivan, was apprehended by police later in the day.