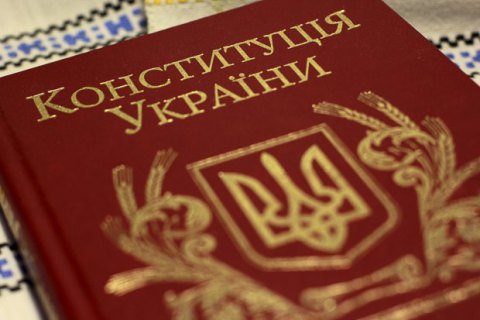 On 7 February, parliament is planning to give a second reading to bill No 9037 which expands the constitution by describing the powers of parliament, the president and the government regarding the implementation of the country's strategic course for full-fledged membership of the EU and Nato. The bill also removes from the constitution a clause allowing a foreign state to lease military bases in Ukraine.

The bill is also on the agenda of sessions for 5-8 February.

To be passed, the bill must be supported by at least 300 MPs.