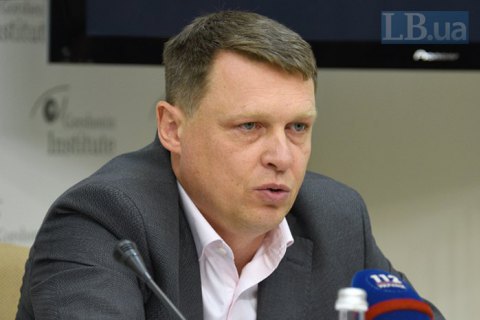 International experience shows that successful land reforms contain a social component and focus on the benefits of small-scale farms, the founder and board chairman of Growford Institute Vitaliy Lomakovych, has said at the roundtable "Mechanisms for the introduction of farmland market in Ukraine" hosted by Gorshenin Institute.

"The most successful countries in terms of land reforms are those that, in addition to economic sense, took into account social significance and small-scale farms when carrying out reform. These are post-war Japan, Poland, Israel... While countries that focused on large-scale production - Ecuador, Chile, Argentina - got a systemic crisis in the agricultural sector. Therefore, probably, before switching to the legislative turbo mode, we need to focus on how, with the help of expert discussion, to study the world's best practices and model that form of land reform which should certainly be implemented in Ukraine," the expert said.

"Definitely, the sole beneficiary, in our opinion, should be an individual who is a resident of Ukraine. This is not some resistance against foreign companies, but we would like to emphasize once again that successful land reforms were carried out in those countries where the only beneficiaries, and it was even enshrined in the constitution of some countries, for example, in Poland, were individuals who were residents of the country where the land reform was carried out. Other options are simply not on the table today," Lomakovych said.