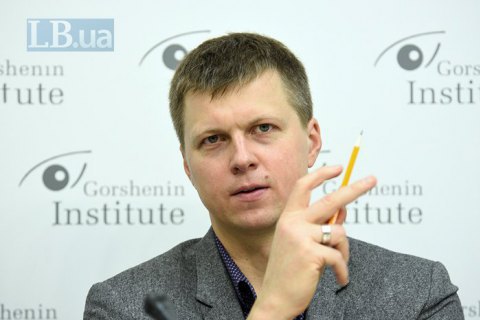 The greatest challenge for those who implement land reform is how to communicate it to people, Oleksiy Mushak, an economic adviser to the prime minister of Ukraine, has said at during the roundtable "Mechanisms for the introduction of farmland market in Ukraine" hosted by Gorshenin Institute.

He noted, in particular, that it must be explained that in the beginning the land will cost less but this will change with time.

"My advice always is not to sell land, it is a good asset. The launch of the land market will lead to increased rents and 7 million Ukrainian citizens will just start to get more money," he suggested.

According to Mushak, a liberal approach to land reform should ensure high prices for Ukrainian land.

"If we are after the liberal land market, which we support, with a minimum of restrictions, the citizens of Ukraine will become the beneficiaries. Therefore, Article 14 of the Constitution of Ukraine, saying that land is national wealth, should be exercised. Wealth should not be cheap, it should be expensive. Correspondingly, land should be expensive. We must proceed from the fact that land should cost considerable amounts and not be a subject of various schemes," he said.