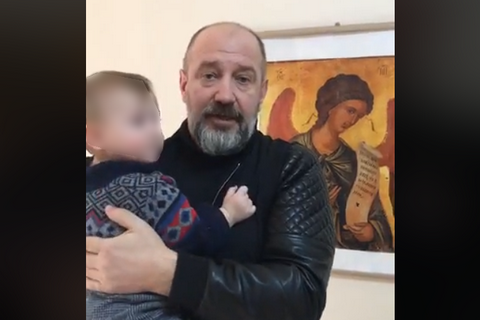 A court in Greece has releaseв a former Ukrainian MP and commander of the Aydar volunteer battalion, Serhiy Melnychuk, from custody, Deputy Interior Minister Anton Herashchenko has said on Facebook.

He added that Melnychuk may now leave the EU.

The ex-MP confirmed that he had been detained on Russia's warrant.

"I was told that I am accused of killing two and more people in Rostov Region. If they included Luhansk Region, where I fought, to Rostov Region, it goes to show that Russia annexed Luhansk Region. And if Interpol shows that they agree with this, they violate their statute," he said on Facebook.

"If they mean the journalists which died near Luhansk, then they were with a criminal group, Battalion Zarya. When a battle was under way, I was adjusting artillery fire, I saw armed people. The journalists who were collecting intelligence may have been near them," he added.