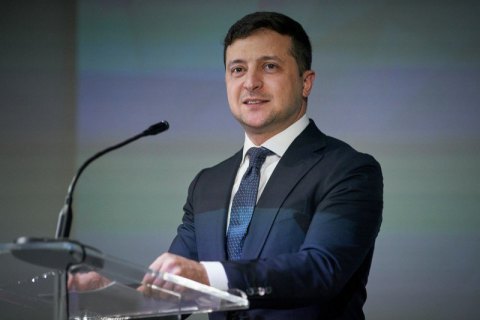 President Volodymyr Zelenskyy has asked speaker Dmytro Razumkov to convene an extraordinary parliamentary meeting to discuss a number of issues.

LB.ua has learnt from its sources that some of the issues concern the Cabinet of Ministers.

Overall, the agenda appears to include the following:

- ratification of an agreement with France on support for the strengthening of maritime security and defence of Ukraine,

- amendments to the Law “On Counteraction to Corruption”.

The agenda includes the “issue on the Cabinet of Ministers” without any extra details.

Parliament is also expected to discuss Oleksiy Reznikov’s appointment as deoccupation minister, and possibly a number of other appointments.

It is not clear yet whether the prime minister’s replacement is on the agenda.

If Oleksiy Honcharuk gets dismissed after all, other government members will become acting ministers and Deputy Prime Minister Denys Shmyhal acting prime minister.