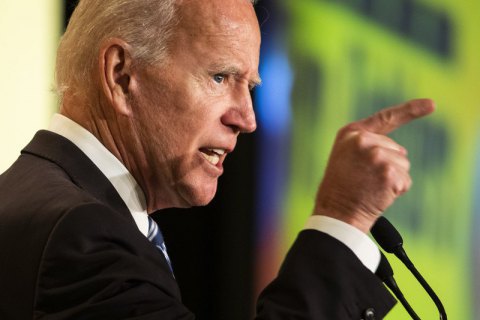 The State Investigation Bureau has opened criminal proceedings on a possible interference by former US Vice President Joe Biden into the activities of former Ukrainian Prosecutor-General Viktor Shokin, Ukrainian News has reported, quoting a source in the bureau.

“The case was opened pursuant to the decision of the Pecherskyy court which obliged it to do so,” he said.

In his words, this information was added to the Single Register of Pre-Trial Investigations on 24 February. The proceedings were opened under Article 343 Part 2 of the Criminal Code on interference in the activities of a law enforcer.

The case has no reference to Biden, but it mentions that it was a US national.

Earlier, the National Police sent back to the SIB Shokin’s complaint about Biden’s alleged interference in his work. He submitted it in January 2020.