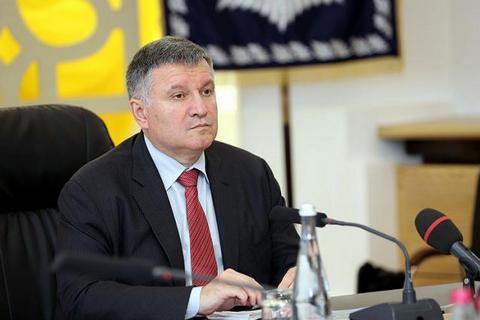 Employees of the State Border Service and the Health Ministry of Ukraine will check the temperature of all people arriving in the country, Interior Minister Arsen Avakov has said.

“Temperature screening is mandatory for all citizens arriving in Ukraine from any country in the world, both by plane and through all road and rail checkpoints on the Ukrainian border. We have 29 such points with EU countries and 232 in total. Today, for example, about 1,000 people were examined by such groups at the Tysa checkpoint,” he said.

Avakov added that it is planned to introduce temperature control at the checkpoints on the line of contact with the temporarily occupied Autonomous Republic of Crimea and certain areas of Donetsk and Luhansk regions.

According to the interior minister, groups of border guards and doctors will keep duty in shifts. All of them are provided with necessary means of protection, the minister emphasized. If some people are found to have high temperature and initial signs of the disease, they will be sent for additional examinations.