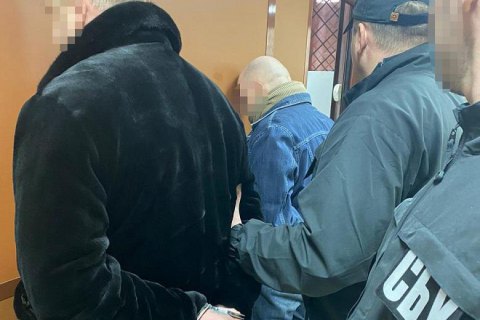 The Prosecutor-General’s Office has exposed fraudsters who were selling the posts of regional administration heads for more than $4m, quoting their high connections.

They were detained when they were receiving $550,000 out of $1.650m they sought to charge for their alleged assistance to a person interested in becoming the head of the Zhytomyr regional state administration. The fraudsters said that they were on good terms with the president, the prime minister and the head of the presidential office.

The same day police detained a man as he was receiving the first instalment of $350,000 out of $3.1m he charged for assistance in securing the appointment as head of the Mykolayiv regional state administration “through his acquaintances in the presidential office and the Cabinet of Ministers”.