Four Ukrainian fishermen who were detained by the Russian FSB in the Sea of Azov have been released from custody, Servant of the People MP Pavlo Melnyk has said.

“Ukrainian fishermen are free! I have just been informed that the Ukrainian fishermen – Serhiy Hoha, Oleksiy Ivanov, Vasyl Tyurkedzhy and Maksym Terekhov, who were detained in the Sea of Azov on 15 February 2020, have been released,” he said on Facebook. 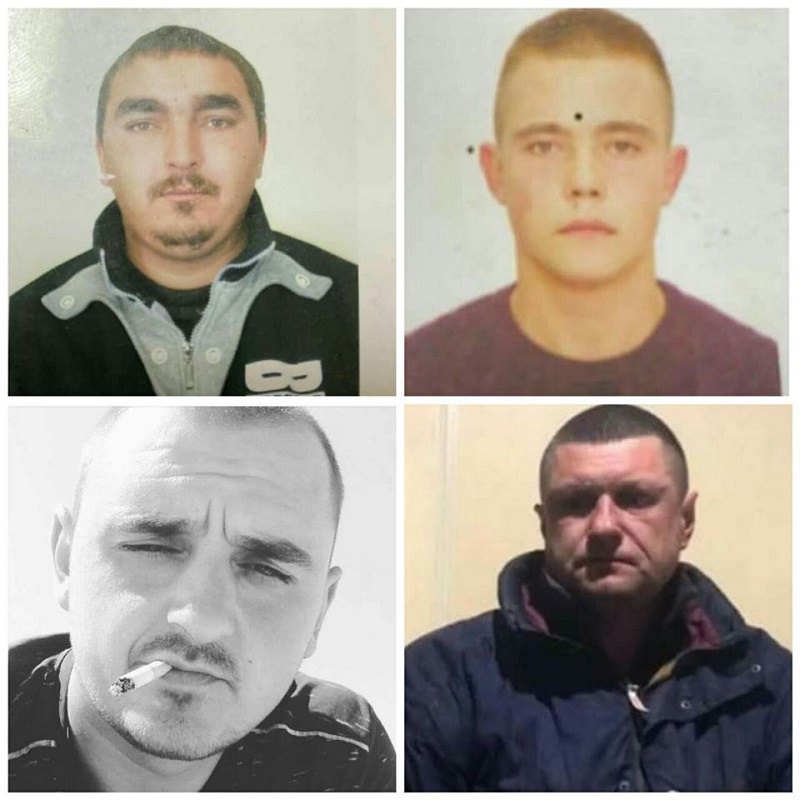 According to him, Maksym Terekhov contacted his family by phone and said that all the fishermen feel fine.

He added that they would return home on their boat.

According to the Russian media, they will return to Ukraine once the weather changes for better.

“Crimean ombudsman” Larisa Opanasyuk said that the fishermen’s detention expired on 25 February and they were released from custody.