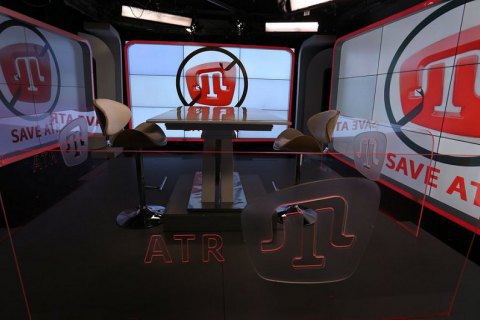 The staff of the Crimean Tatar TV channel ATR has written a letter to the European Parliament and the European Commission, asking them to support the broadcasting of the channel which found itself on the brink of closure due to the blocked state funding and lack of support on the part of Ukrainian authorities.

“At the end of 2019, for reasons beyond our control, the partial financing of our activities by the Ukrainian state actually stopped and turned into a declarative one since we cannot receive and use the funds allocated to the ATR channel for 2020 by the state due to artificially created bureaucratic barriers and the contradictory interpretation of regulatory acts by individual state authorities," it said.

ATR stopped analog broadcasting to Russia-annexed Crimea since 1 April 2015. It has been broadcasting from Kyiv since 17 June 2015.