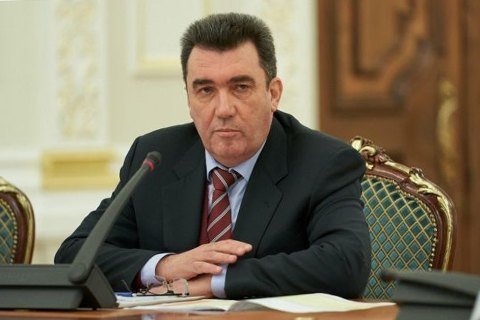 Ukraine has the lists of people in Donbas who received Russian passports, the secretary of the National Security and Defence Council, Oleksiy Danilov, has said in an interview with Liga.net.

Russia has issued around 156,000 passports to Ukrainian citizens.

The NSDC has not decided yet what to do with them.

“We cannot physically influence this. We are developing specific proposals on what we could do,” Danilov said.

He suggested that these people could represent uncontrolled territories of Donbas in potential joint patrols at Ukrainian border, depending on “how they will behave themselves”.

“There are very many people who received them [Russian passports] and also hold the passports with our coat of arms. This does not mean they destroy them,” he added.