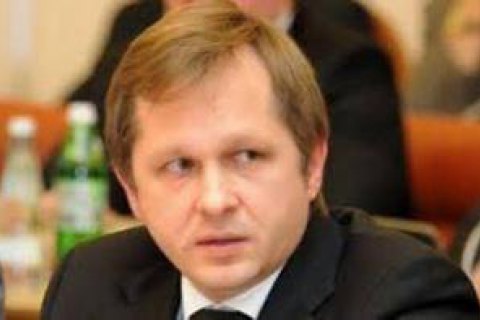 Solovyov was the head of the State Medicine Service during Viktor Yanukovych’s presidency. He was dismissed on 30 April 2014.

According to his income statement, prior to his appointment to the NSDC Solovyov worked at the Interregional Personnel Management Academy. The Academy website says he is in charge of the department of general and clinical pharmacy.