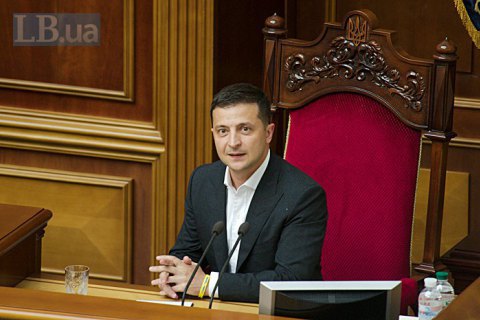 “I have literally contacted him just now. He said: ‘Yes, I will be there,’” Stefanchuk, who is also the president’s representative in parliament, said.

He explained that law-enforcement agencies would have five minutes each to report on their performance and then answer MPs’ questions.

He added that parliament would consider dismissing the ministers failing to deliver the president’s programme.