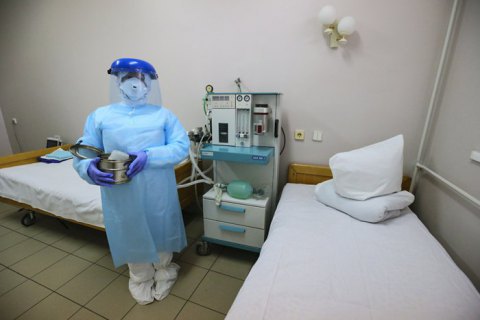 A 65-year-old woman suspected of being infected with coronavirus died in the Ivano-Frankivsk regional hospital, local mayor Ruslan Martsinkiv has said.

"She is from the village of Chukalivka. So far she is under suspicion, the tests have been sent to Kyiv," he said.

Chukalivka is a suburb of Ivano-Frankivsk.

He called on local residents to take better care about their health and that of the others.

"Do not wait until there is a double pneumonia, when there is a complication. You can contact a hotline online," he said.

A 56-year-old woman died in Ivano-Frankivsk on 17 March. She was confirmed to have had coronavirus two days later.