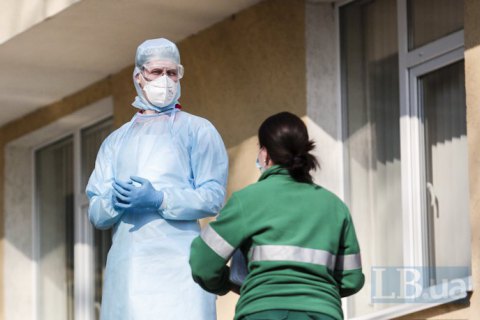 According to the Health Ministry, the new cases were registered in Kyiv.

Out of the total amount 18 positive results were confirmed by the central virus reference laboratory, the other 29 by regional laboratories.

Compared with the previous day, the statistics no longer mentions Kharkiv Region while one case was transferred to Kyiv Region. However, Kharkiv Region has already declared the regime of emergency situation.

The breakdown of coronavirus cases by regions looks as follows:

There were three lethal cases and one patient has already recovered.