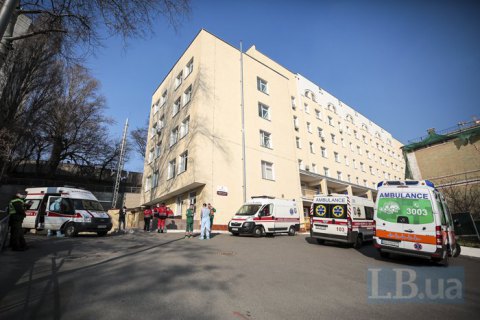 The number of confirmed COVID-19 cases in Ukraine has increased from 16 to 21 over the day, according to the Health Ministry.

Overall, there were 21 cases:

Of these, three cases were lethal.