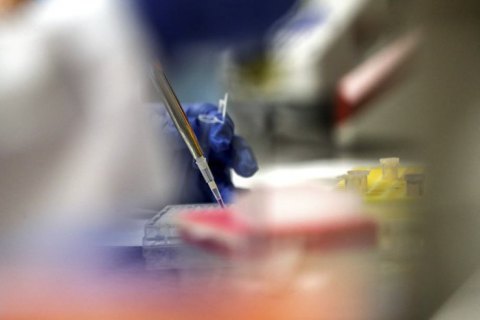 A 56-year-old woman died from coronavirus in Ivano-Frankivsk.

“The patient was in a grave condition when she was admitted to hospital. She has been self-treating for a long time and was too late to call the doctors. The woman died a day after hospitalization, even before her COVID-19 test results were ready,” the Health Ministry said.

According to the local news website Kurs, the woman lived and worked in Ivano-Frankivsk and did not go abroad.

The acting head of the Ivano-Frankivsk regional state administration, Vitaliy Fedoriv, said at an emergency briefing that the women felt sick on 13 March. She had fever and cough.

On 15 March, she called her family doctor but refused from hospitalization.

On 16 March, an ambulance took her to an infectious diseases hospital. She was connected to a ventilator but died in the early hours of 17 March.

Earlier, a 71-year-old woman who returned from Poland died in Radomyshl, Zhytomyr Region and a 33-year-old woman in Chernivtsi, although in the latter’s case doctors suspect that her death was not connected to the disease.