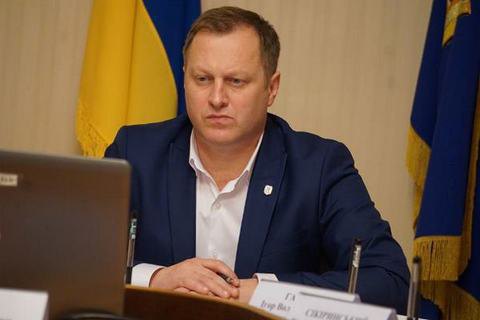 President Volodymyr Zelenskyy has dismissed Ihor Sopel from the post of head of the Ternopil regional state administration.

From 2010 to 2019 he headed the Khorostkiv local unit of Agrobusiness Ltd, one of Ukraine’s bakery companies.

Since 2017, Sopel has headed the Football Federation in Khorostkiv, Ternopil Region.

Trush has headed the district state administration since 29 November 2019. Previously, he had a business.