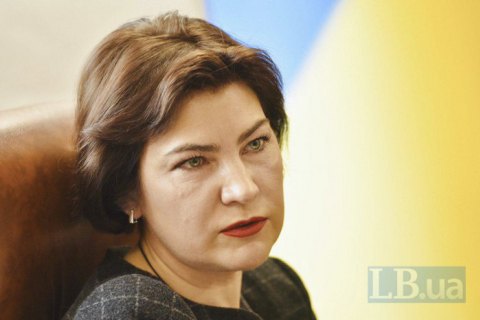 Parliament has okayed the nomination of the acting director of the State Investigation Bureau, Iryna Venediktova, for prosecutor-general.

“A woman can become Ukraine’s prosecutor-general for the first time. But it seems to me that, above all, she will go down in the history of Ukraine as a professional and efficient person,” President Volodymyr Zelenskyy said while introducing her.

The post of prosecutor-general has been vacant since 5 March when parliament passed a motion of no confidence in Ruslan Ryaboshapka. His deputy Viktor Chumak stepped in for him.