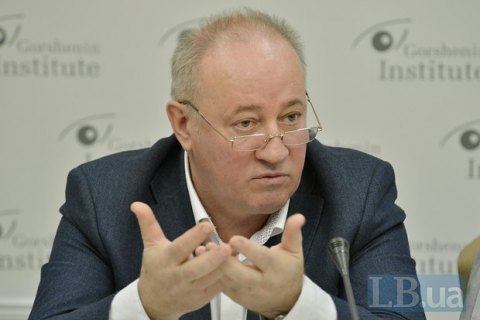 The deputy prosecutor-general and chief military prosecutor, Viktor Chumak, has resigned. He announced this on Facebook.

“On behalf of our team, I would like to thank twice to all those who believed in us and supported us,” he said.