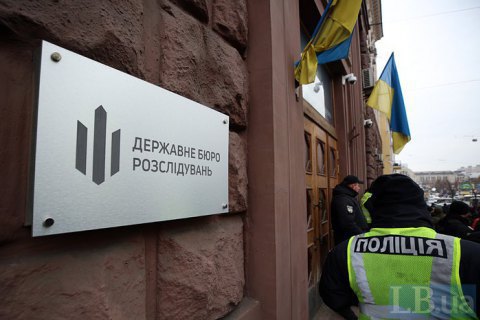 Sokolov will assume office on 17 March.

He has been a deputy of Iryna Venediktova since January. Previously, he worked for the Security Service of Ukraine directorate in Kharkiv Region.

According to the bihus.info investigative project, Venediktova consulted an enterprise with which Sokolov’s wife Svitlana made money. Therefore, the journalists questioned the results of the job competition for deputy prosecutors-general.