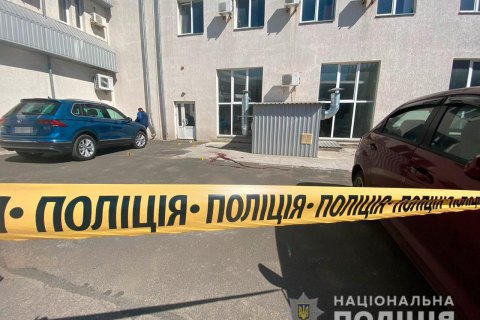 Mykolayiv businessman Mykhaylo Tytov, also known as Multik, was wounded during a shootout in Mykolayiv's Tekhnokontrakt business centre, according to the local news website Novosti N.

The shooter escaped from the site of the incident before police arrived.

According to the Prestupnosti.net website, the businessman in a grave condition was admitted to hospital. He was shot in the head from a pistol.

Multik came into the limelight after he was detained by the Security Service of Ukraine (SBU) in 2017.

Then Prosecutor-General Yuriy Lutsenko said that Multik was the boss of a crime ring engaged in murders, extortion, hostile takeovers and embezzlement.