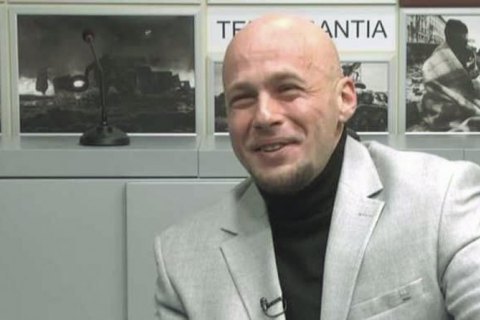 The presidential office has commented on the scandal with the video allegedly featuring Denys Yermak, the brother of presidential chief of staff Andriy Yermak.

The conversations allegedly recorded on the video have nothing to do with real life, none of the people named on them was appointed to the posts that were discussed, according to a statement on the presidential office's Telegram channel.

"However, all the presented facts must be thoroughly checked, just like the sources of the clips, and those who made the clips public and their goals. The NABU [National Anticorruption Bureau of Ukraine] opened a case based on an MP statement, while the State Investigation Bureau [opened a case based] on a statement by the head of the presidential office," it said.

It is noted that the presidential office is awaiting official investigation results from law enforcement officers.

"No-one will escape the punishment for illegal actions, but blaming any of the parties before the official results of the investigation are available would be imprudent. We all understand that such scandals have an ultimate beneficiary," the presidential office concluded.

On 29 March, Servant of the People MP Geo Leros shared on Facebook a video in which a person looking like Denys Yermak is negotiating the employment of unnamed persons to government posts. Denys Yermak denied any involvement, saying it was a "mix cut out of context".

His brother Andriy Yermak, for his part, asked the SBU and the State Investigation Bureau to establish the origin of the video and accused the MP of seeking revenge for the failure to arrange another appointment.