Participants in an online roundtable on 13 July discussed results of the sociological study "Reforms in Ukraine: change for the better or an imitation of progress?" conducted by Gorshenin Institute in partnership with the Friedrich Ebert Foundation in Ukraine in September-December 2019.

Dmytro Ostroushko, Director of International Programmes at Gorshenin Institute, noted that the best-known reform planned by President Volodymyr Zelensky's team is the land reform which has already been launched in Ukraine: the majority of Ukrainians (82.2%) had heard about it. "At the same time, 32.7% consider it necessary, and 38.2% expressed an opinion that this reform is untimely," he added. 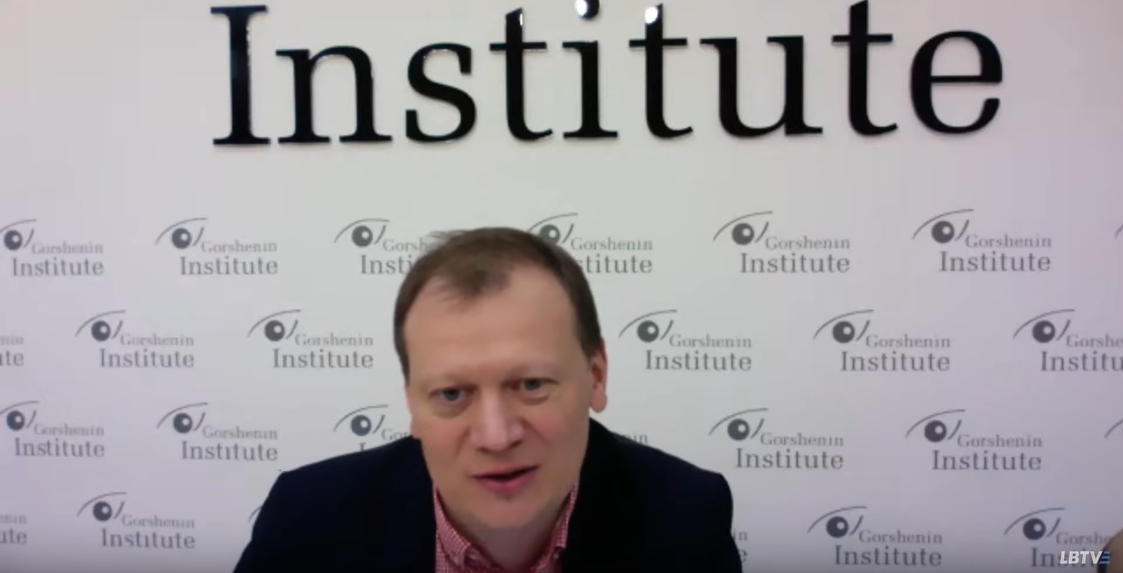 Also, almost every other Ukrainian (46.8%) heard that the new government planned to implement health reform, 46.0% expressed an opinion that it should focus on this reform. "Also, more than a third of Ukrainian citizens (38.2%) have heard about anti-corruption reform. Some 38.1% of the respondents believe that the new government should work in this direction," the expert said.

Commenting on the data, MP Mariya Mezentseva from the Servant of the People faction noted the low percentage of people who pay due attention to the introduction of e-government. At the same time, according to the politician, this reform is one of the most successful ones among those introduced recently. "We all know about the Diya application. You can download your driver's license, students can use electronic student cards, etc," she said. 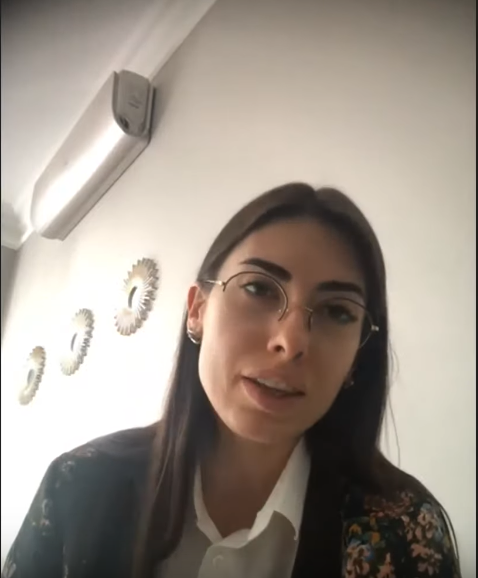 Mezentseva stressed that the development of e-government is a very important area in combating corruption. She recalled that, according to the findings of the study, Ukrainians consider corruption to be the main obstacle to the successful implementation of reforms.

For his part, Wilfried Jilge, Associate Fellow at the Robert Bosch Center for Central and Eastern Europe, Russia and Central Asia, focused on what he said were the two key reforms: decentralization and health reform. According to the expert, the sociological survey showed that the majority of Ukrainians want these reforms, which were started during the previous government, to continue. "We have a very important signal from the people not to postpone the positive achievements of Poroshenko's time," he said.

Jilge also touched upon judicial reform, which, in his opinion, is the basic foundation of all other reforms, including anti-corruption reform. "Currently, this reform is in a state of stagnation," he said. In addition, the German expert noted that "people do not pay due attention to banking reform, which is very important in terms of macroeconomic stabilization of Ukraine".

Read the key findings of the study here.