Scoop of the day: Soviet props taken down in central Kyiv

Scoop of the day: Ukraine sends evacuation plane to Afghanistan 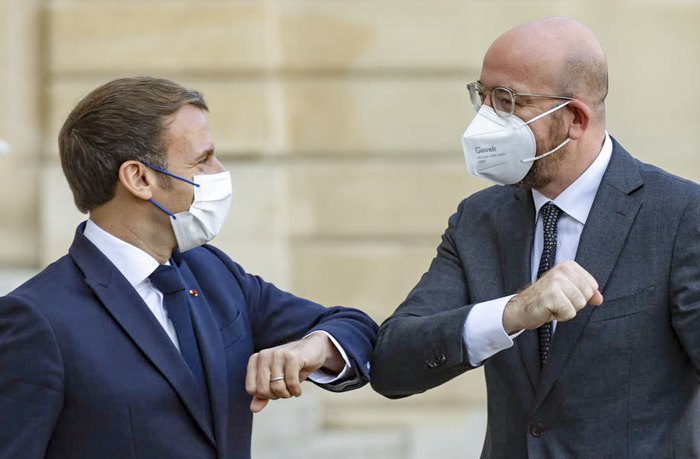 One Health for all

The main topic of this year's event, around which all the conversations were based, was Covid-19. "The current pandemic has shown us how closely human health is linked to the state of wildlife and the entire planet," said German Foreign Minister Heiko Maas, reminding forum participants of the principle adopted at last year's "One Planet, One Health, One Future" conference. The One Health approach is more relevant than ever today. It is based on the argument that in a globalised world, rich countries will never be able to overcome a pandemic on their own. As long as the virus continues to rage in less developed countries, the whole world is under threat.

In order for countries, regardless of their economic power, to go hand in hand, there is an ambitious mechanism already in place, which was created in April on the basis of the World Health Organization (WHO). It is called ACT-Accelerator and is called to provide developing countries with tests, drugs and vaccines. By the way, about vaccines... 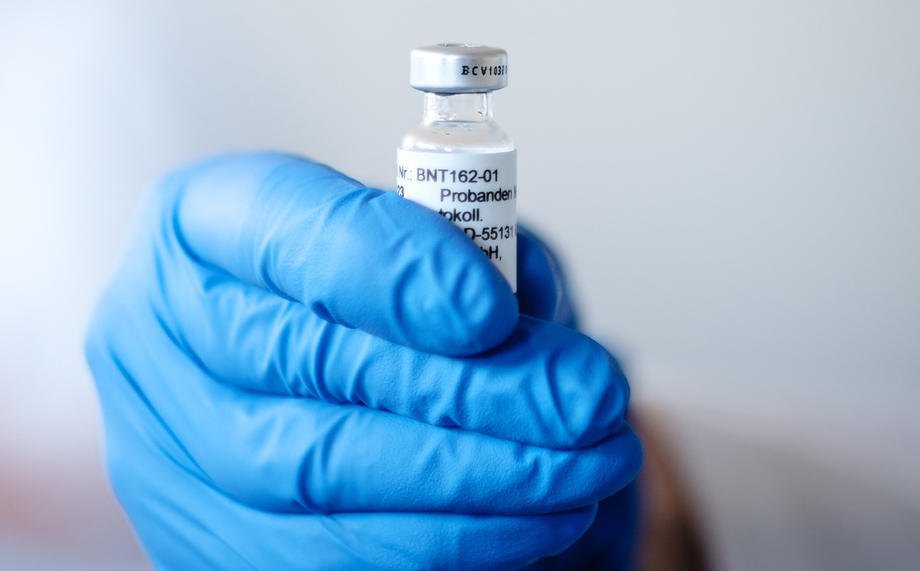 At the beginning of last week, the news from Pfizer and BioNtech sparked a wave of enthusiasm around the world. Stock exchanges woke up, politicians sighed with relief, and the media were bombarded with hundreds of questions. The US and German pharmaceutical partners have announced that their drug, BNT162b2, based on the mRNA vaccine technology, is over 90% effective. The WHO has expressed hope that mass vaccination against COVID-19 will begin in mid-2021, and the EU is talking about the "first trimester of 2021".

Logistic preparations for distribution, which would involve the army, have begun in the United States, and Europe has filed an order for 200 million doses. It is unclear how soon amid this race, developed countries would raise the issue of "third world" neighbours they need to take care of. In this context, the Paris Peace Forum came at a good time, namely after the announcement on the effectiveness of the vaccine. The ACT-Accelerator facility has been given a large-scale specific mission: to prepare a distribution network for 2 billion doses of vaccine by the end of 2021. The Paris Forum approved a $500-million funding package. Of this amount, 100 million euros will come from France, another 50 million euros from Spain and 100 million euros from the European Commission. The United Kingdom will provide £1 for every $4 contributed by other parties.

Macron: The world needs a new consensus to overcome the COVID-19 pandemic

Of the 100 local projects selected at the Forum, 46 are directly aimed at tackling the health crisis and will address both health care reform and the development of new technologies that can become effective tools for identifying patients, locating them and tracking potentially infected contacts. In anticipation of vaccines, these techniques significantly increase the effectiveness of quarantine in countries that are being hit by the second wave. 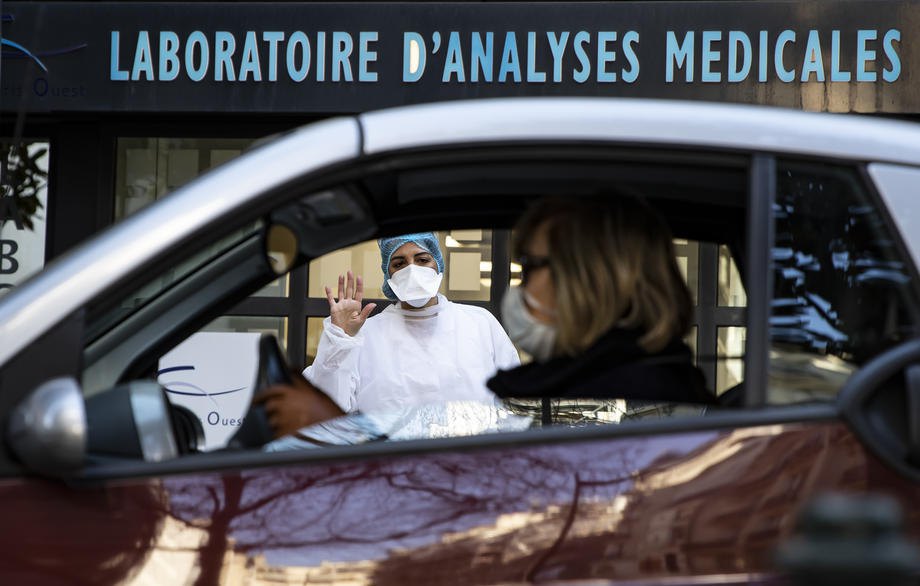 Photo: EPA/UPG
A coronavirus testing centre near a laboratory in Neuilly-sur-Seine, France, 25 March 2020

Meanwhile, China, where the pandemic originated from, has managed to avoid the second wave so far. Wuhan mayor Zhou Xianwang, who took part in the Paris Forum, said the city was "safe" today, explaining that 9.8 million people had been tested in 10 days after the quarantine was lifted. "The total quarantine had lasted 76 days, which helped us curb the spread of the infection," Xianwang explained. Not all countries can afford to shut the economy for such a long time. For example, in France, the strict quarantine had lasted 56 days in the spring. Today, the country has closed restaurants, bars and non-food stores again, but the government is under considerable pressure from entrepreneurs on the eve of the Christmas holidays.

The price of security

Another key piece of news that was discussed at the Paris Forum was US policy under the new president whose understanding of multiculturalism matches the vision of the Forum's organisers. An even more burning issue is what kind of relations will the new US administration and the Russian authorities have?

Forum participants almost unanimously speak about the need for rapprochement. Not only from Washington, but also from the EU. German Foreign Minister Heiko Maas said that Europe and the OSCE should be ready to start an open dialogue with Joe Biden, adding though that without Russia it would be impossible to resolve issues related to European security.

"Biden is showing willingness to involve Moscow in arms control. This remains relevant today, 30 years after the end of the Cold War. Europe and the OSCE must be ready for such openness. And I think this is a chance for us to promote the idea that European security cannot be achieved without Russia or in confrontation with it," Maas explained. 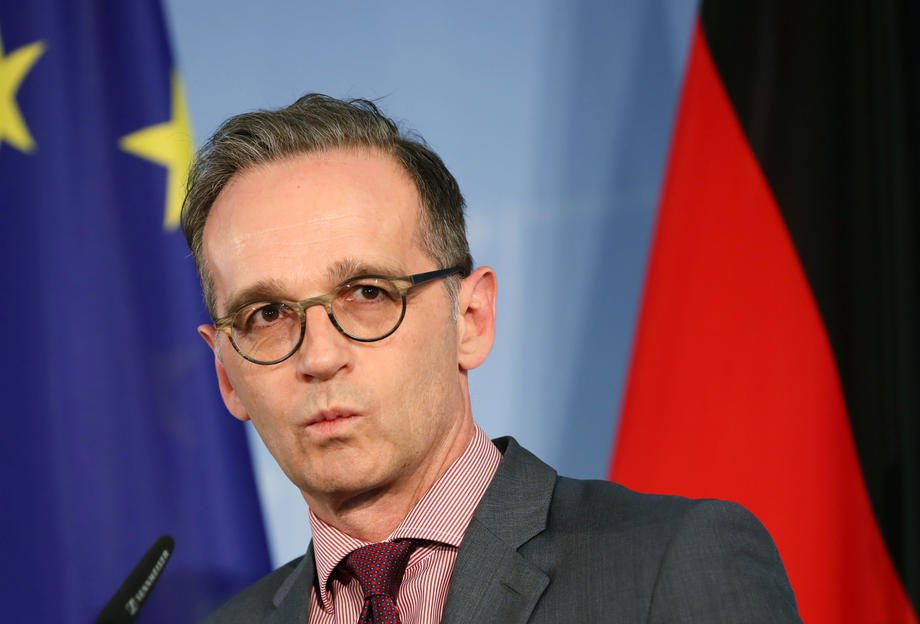 While the German politician recalled that in the case of Crimea, Russia "violated international law based on the Charter of Paris for a New Europe", his French counterpart Jean-Yves Le Drian rounded off sharp corners and only insisted that in order to ensure Europe 's internal security, "it is necessary to reorganise security issues in Europe, in particular with the participation of Russia". According to the French foreign minister, "we need to find ways together with Russia for a dialogue that will be sober, solid, a dialogue on the conditions of strategic stability in Europe. This work will take a long time".

At the same time, it should be noted that the discussion of Crimea at the Paris Forum showed that Europe does not forget about Russia's violation of international law despite Moscow's attempts to portray everything as if the problem of the occupied peninsula had long since been resolved. As you can see, not for everyone.

The Paris Peace Forum ended on a high note. The fact that the world is facing a global challenge that can only be addressed together is a "chance to rebuild our foundation", said Emmanuel Macron, summing up his speech with a quote from Charles Dickens: "These were the best times, these were the worst times." 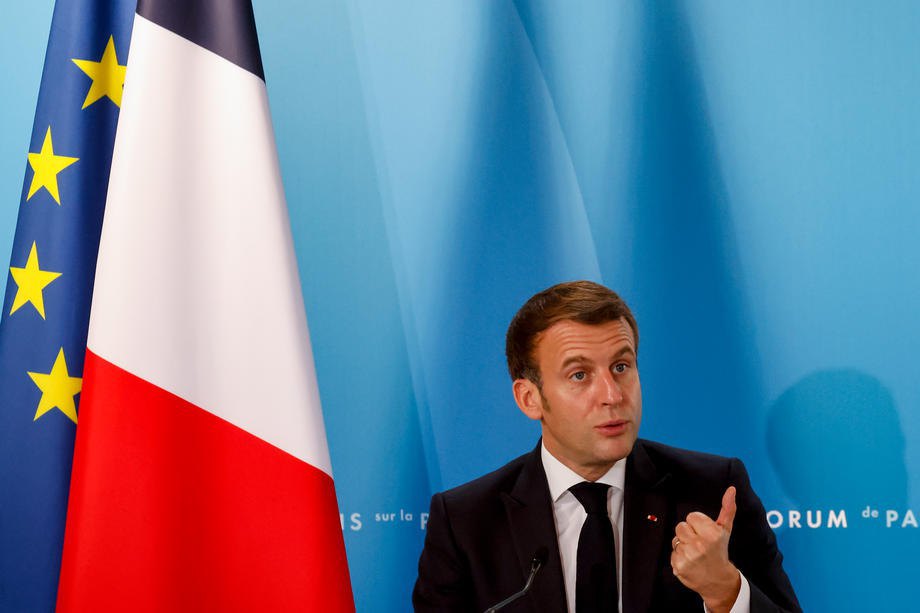