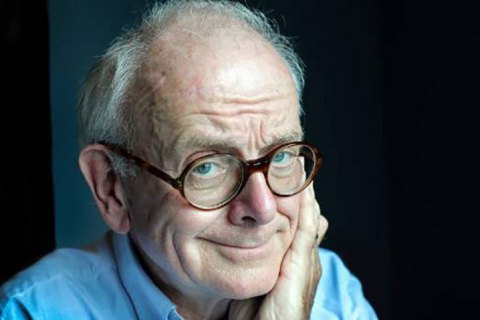 British neurosurgeon and public figure Henry Marsh recorded a statement in support of Ukraine. LB.ua publishes the text of the appeal in Ukrainian.

"A week has passed since Putin and his colleagues in mass killing from the Kremlin attacked Ukraine. It's scary to witness what is happening and herewith feel so helpless.

But now Ukraine has become the most heroic nation in the world. And the Ukrainian people are now paying the price for their freedom and even the freedom of the whole world with their own blood, the blood of women, children, and soldiers.

One day, Putin and his killer gangsters will have to pay for their crimes, but there will probably be some time before that. And one day, I hope, the free world will pay the terrible debt that we all now owe to the people of Ukraine.

All of us here in the West think of you with love, anger, and horror every minute of the day.

As earlier reported, the authorities of Ukrainian cities and regions have approved an appeal to foreign states, international organizations, and the world community to close the sky over Ukraine.