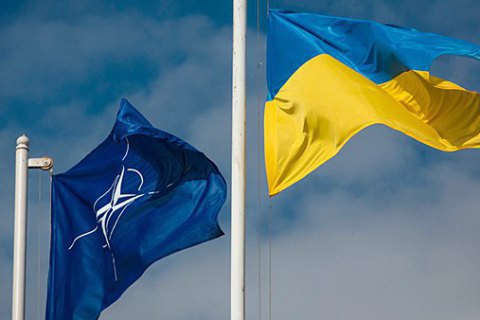 On Saturday, March 5, during an extraordinary session, Rivne Regional and City Councils addressed the Presidents of the United States and France, the Chancellor of Germany, the Prime Minister of the United Kingdom, the Secretary General of NATO, Governments and parliaments, Ambassadors and Diplomatic Corps of all NATO nations demanding to close the sky over Ukraine.

This was reported by the press service of the regional state administration.

Ukraine has been at war for 10 days. Thousands of civilians, including hundreds of children, have died during this time. The taken away lives of our citizens and destruction are mostly caused by raids by military aircraft and missiles that are massively hitting Ukrainian territory. The whole world sees the results of this barbarism. We ask the world community to urgently close the sky over Ukraine! " - stressed the head of the Rivne Regional Military Administration Vitaliy Koval.

51 deputies of the Rivne Regional Council and 34 members of City Council voted for this decision. Volunteers also joined the demand to close the sky and have already started collecting signatures from residents of the region.

The Dnipropetrovsk Regional Council and deputies of the Dnipro City Council also called on NATO to close the sky over Ukraine.

The same appeals were signed by deputies of other cities and districts of the Dnipropetrovsk region. In particular, in Kamyanskyy, Pyatihatki, Sinelnikovo, Verkhnodniprovsk, Novomoskovsk. Residents of the region also ask to close the sky over Ukraine.