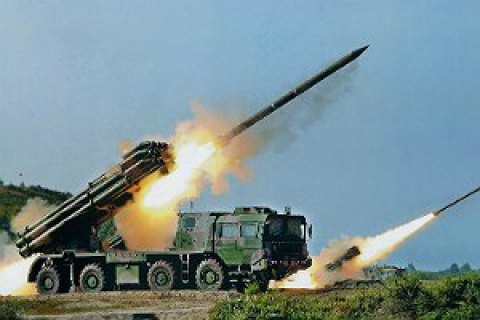 “All 3 missed. We have three wounded soldiers, - he wrote. - We fired one shot in return and as a result 300 wounded and 70 orks dead. This is difference in quality of our forces. Do not overestimate them!”

Just to remind you, Head of Mykolaiv region previously informed, that Russian occupiers were kicked out of the city, there is no enemy military equipment there. A lot of equipment was hit, some of it was captured. Also, four hellicopters were shot down by an anti-aircraft weapon system.