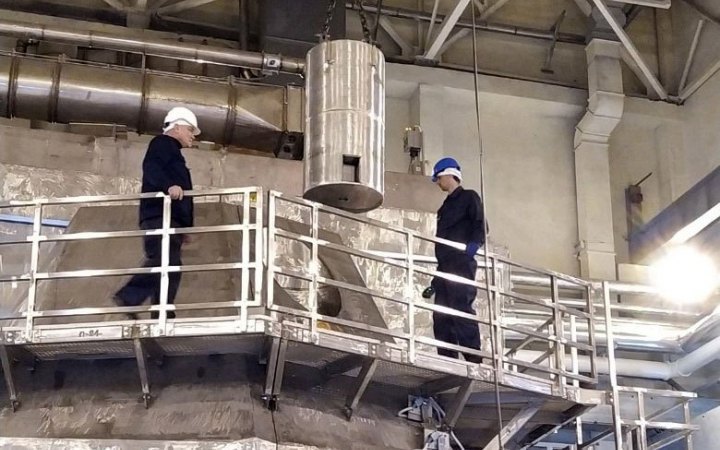 According to the National Science Centre "Kharkiv Institute of Physics and Technology", “Russian military shelled the nuclear subcritical assembly “Neutron Source“ on 26 March 2022 YAPU. It is impossible to assess the scope of possible damage due to ongoing combat".

The State Nuclear Regulatory Inspectorate of Ukraine noted that the “Neutron Source“, like any other nuclear assembly, was not designed to operate during war.

"Continued shelling could lead to severe radiation effects and contamination of the surrounding area," the statement says.

On 6 March, the Russian troops launched Grad rockets on another scientific center with a research nuclear assembly (the National Science Center "Kharkiv Institute of Physics and Technology"), which led to a power cut-off on March 11.

Prior to the Russian invasion, the nuclear facility was in the start-up phase, during which it was loaded with fresh nuclear fuel. On February 24, operational personnel transferred the station to a deep subcritical state.

The nuclear subcritical assembly “Neutron Source“ is designed for scientific and applied research in the sphere of nuclear physics, radiation material science, biology, chemistry, and for the production of medical radioisotopes.