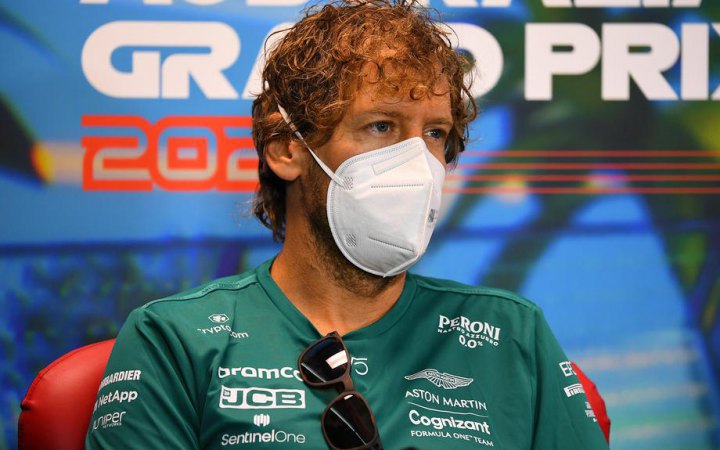 The third stage of the World Championship in the Formula-1- the Australian Grand Prix - with free races started today in Melbourne. The four-time champion of the series, Aston Martin pilot Sebastian Vettel, for whom this stage was his debut this season due to the postponement of COVID-19, spoke about the war between Ukraine and Russia before the races.

The German racer called on the leadership of Formula-1 to provide financial support to the Ukrainian people.

"People lack basic things like food, blankets and other things. To provide for these people, we need money. Formula-1 makes a lot of money. We need to do everything we can to help people in need and try to think about how we can raise money, " Vettel was quoted by Sky Sport.

"It's horrible to watch it happening. It's shocking when you turn on the news. You think: nothing can shock more. But it's happening again. Innocent people are being killed," Sebastian said.