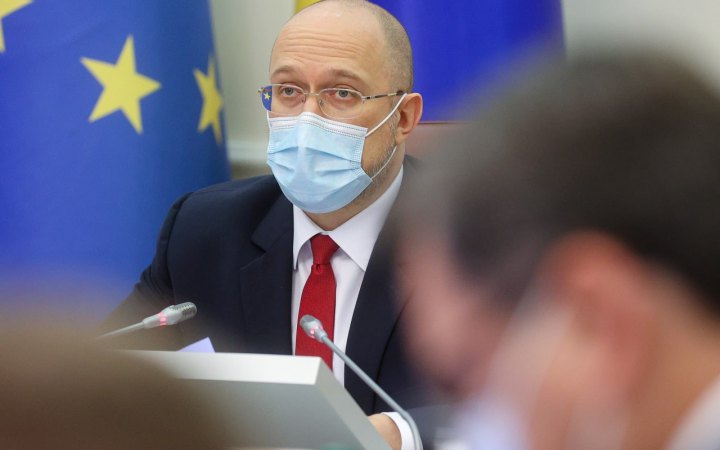 Today, the Ukrainian government submitted to President Volodymyr Zelensky a draft decree on the establishment of the Fund for Reconstruction of Ukraine. It will coordinate the accumulation of financial resources for the post-war reconstruction of the state.

This was announced by Prime Minister Denis Shmygal at a meeting of the cabinet which took place offline.

As part of this fund five working groups will be established, responsible for various areas including communication with international financial organizations and partner countries on fundraising from individuals and large global corporations and companies.

In addition, a draft decree on the establishment of the National Council for Reconstruction was submitted to the President.

In March, President Zelensky reported that special funds for reconstruction of the property and infrastructure destroyed by Russians are being formed. As of 11 March, there were four, including the Economic Recovery and Transformation Fund, the Public Debt Service and Repayment Fund, and the Small and Medium Business Support Fund.