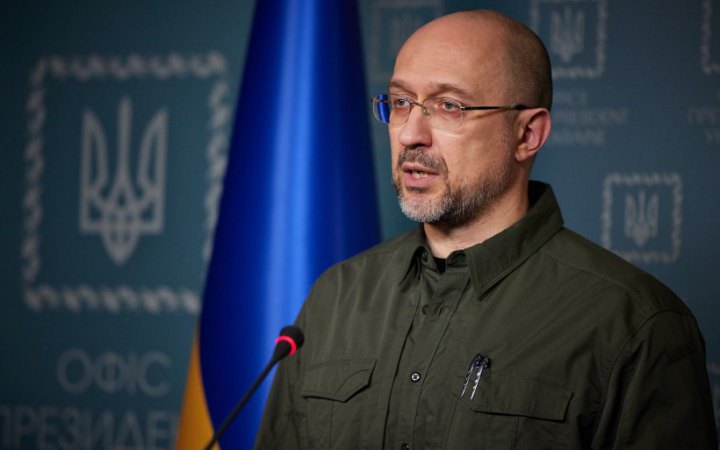 Ukraine has imposed a full trade embargo on goods from Russia. The decision was made at a government meeting on 9 April.

The government representative in the parliament Taras Melnychuk announced it on the Telegram.

Thus, now all imports of goods from Russia to the customs territory of Ukraine are prohibited.

The government also denounced the agreement with Belarus on the recognition and equivalence of documents on education and academic titles and on cooperation in the field of certification of scientific and scientific-pedagogical staff of the highest qualification. They also denounced the agreement between the Government of Ukraine and the Government of the Republic of Belarus on cooperation in the field of science and technology.

For internally displaced people (IDPs), the government has extended the deadline for applying for financial assistance for March. Earlier, IDPs had to apply by 14 April to receive funds for March, now by 30 April.

Ministers also abolished export quotas for cattle and their meat and offal. These items are now subject to export licensing.

Ukrainian President Volodymyr Zelenskyy instructed ministers to impose an embargo on trade with Russia on 6 April. In fact, import and export operations with the aggressor state came to a complete halt with the start of a full-scale war, but this needed to be formalized.