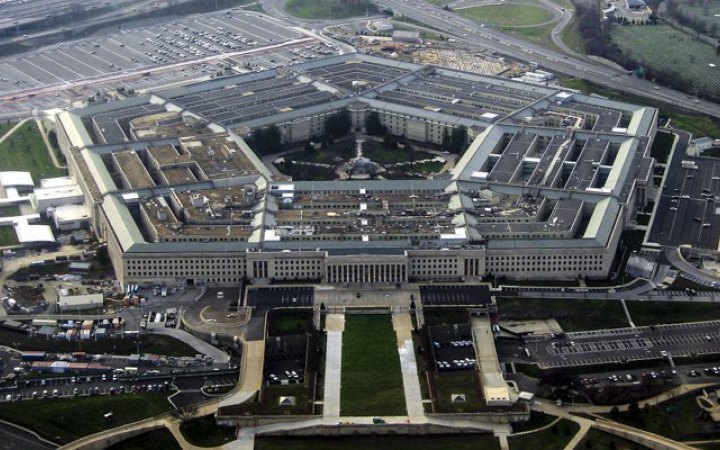 The Pentagon has noted the strengthening of Russia's military position around occupied Donetsk. The Washington Post informed about this with reference to a representative of the US Department of Defense.

This may indicate the beginning of strengthening and replenishment of Russian troops in the eastern part of the Donbass. In particular, it is about strengthening the positions of artillery units.

The official informed about the convoy, which is now going south of the Russian border. It includes command officers, a support battalion, helicopter support and infantry for security. A Pentagon spokesman called it "clear evidence" that the Kremlin was willing to seize the entire Donetsk and Luhansk regions after a failed attempt to seize Kyiv.

The US Defense Department official also added that in recent days Russia has concentrated most of its air attacks in Donbass.

The Pentagon has no information yet when Russia may begin a new offensive, but "there are signs that it is preparing for this."

According to US intelligence, a massive Russian military convoy was going south towards occupied Izium, which Russia could use as a bridgehead to attack major cities to the south.

Please be reminded that the day before, the Pentagon made a forecast about the eventual large offensive operation by Russia from Izium to the city of Dnipro.