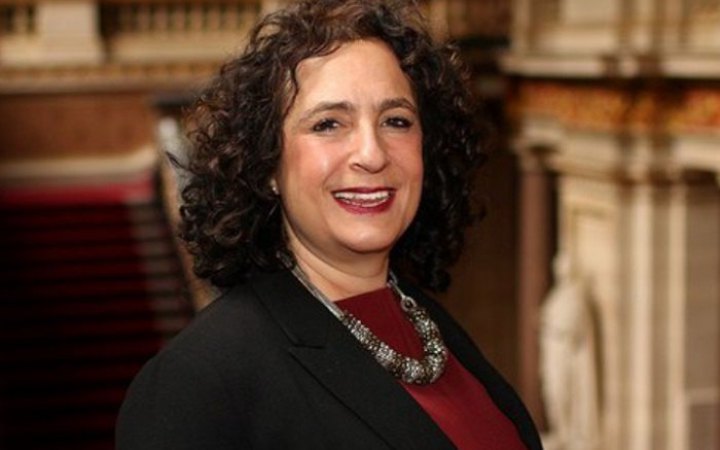 British Ambassador to Ukraine Melinda Simmons has returned to Kyiv.

"It was a long trip, but it was worth it. It's so good to be in Kyiv again," she tweeted today.

It was a long drive but worth going the distance. So good to be in #Kyiv again. pic.twitter.com/FsQe0xnEIz

The embassy personnel was evacuated to Lviv a week before russia's full-scale invasion of Ukraine.

On April 22, it became known that the British embassy in Ukraine is returning to Kyiv.