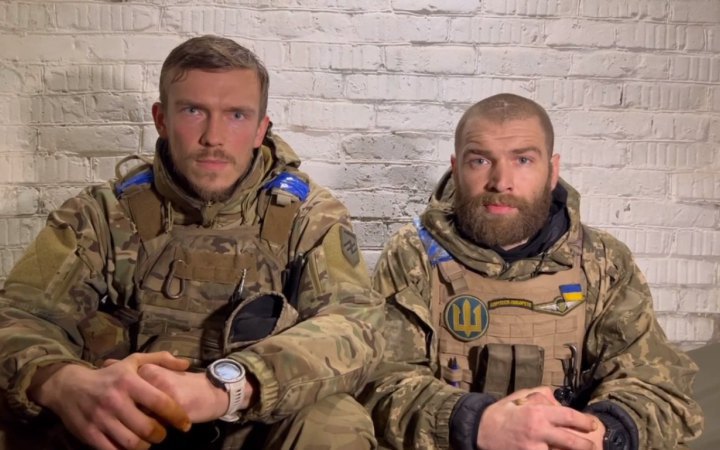 A petition to the UN calling for an extraction procedure for the Ukrainian military, which is blocked at Azovstal plant in Mariupol, has garnered more than 1 million signatures. The petition calls for the immediate evacuation of all Ukrainian civilians and servicemen, as well as the wounded and the dead, from Mariupol.

The petition was created by Kateryna, the wife of the Azov Regiment Commander, Denis Prokopenko, four days ago. As of the time of writing, the petition had been signed by 1,055,461 people.

The petition calls on UN Secretary-General António Guterres to resume the eleventh special session of the UN General Assembly to consider the humanitarian situation in Mariupol.

The UN General Assembly is called upon to adopt a resolution that will oblige the russian federation to ensure the evacuation of all people from Azovstal to the territory controlled by the Ukrainian government or to the territory of third safe countries.

"Currently, time is running out, the occupiers have partially broken into the territory of the Azovstal plant. Every minute of delay could cost huge losses to all those who found shelter on the plant's territory," the petitioner said.

They also demand an urgent ceasefire with guarantees from all parties in Mariupol.

Earlier, the head of the Donetsk Regional Military Administration said that about 100 civilians remained in Azovstal.

The commander of the border guards at Azovstal said yesterday that the military is in inhuman conditions, but continues to defend their land.

On May 7, Deputy Prime Minister Iryna Vereshchuk said that all women, children and the elderly had been evacuated from Azovstal.

However, the leadership of the Azov National Guard regiment said that there still could be civilians under the rubble on Azovstal.