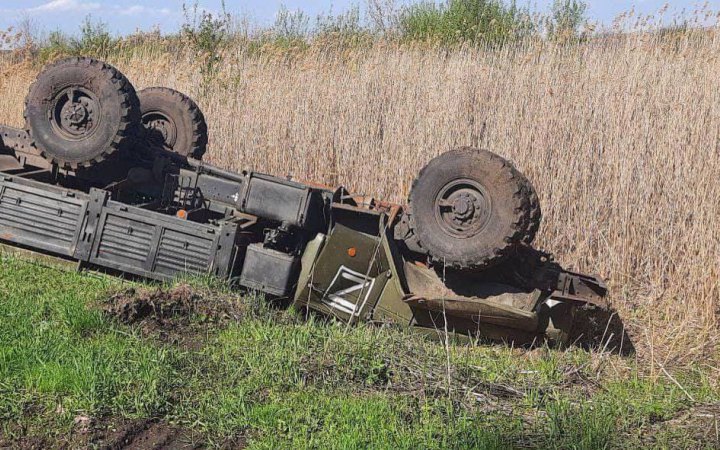 The General Staff of the Armed Forces of Ukraine has updated the statistics of losses of russian occupation forces in Ukraine. The greatest losses of the enemy of the past day were observed in Novopavlivsk, Kurakhiv and Severodonetsk directions.

According to operative data of the General Staff, the total combat losses of the enemy from February 24 to May 11 were approximately: 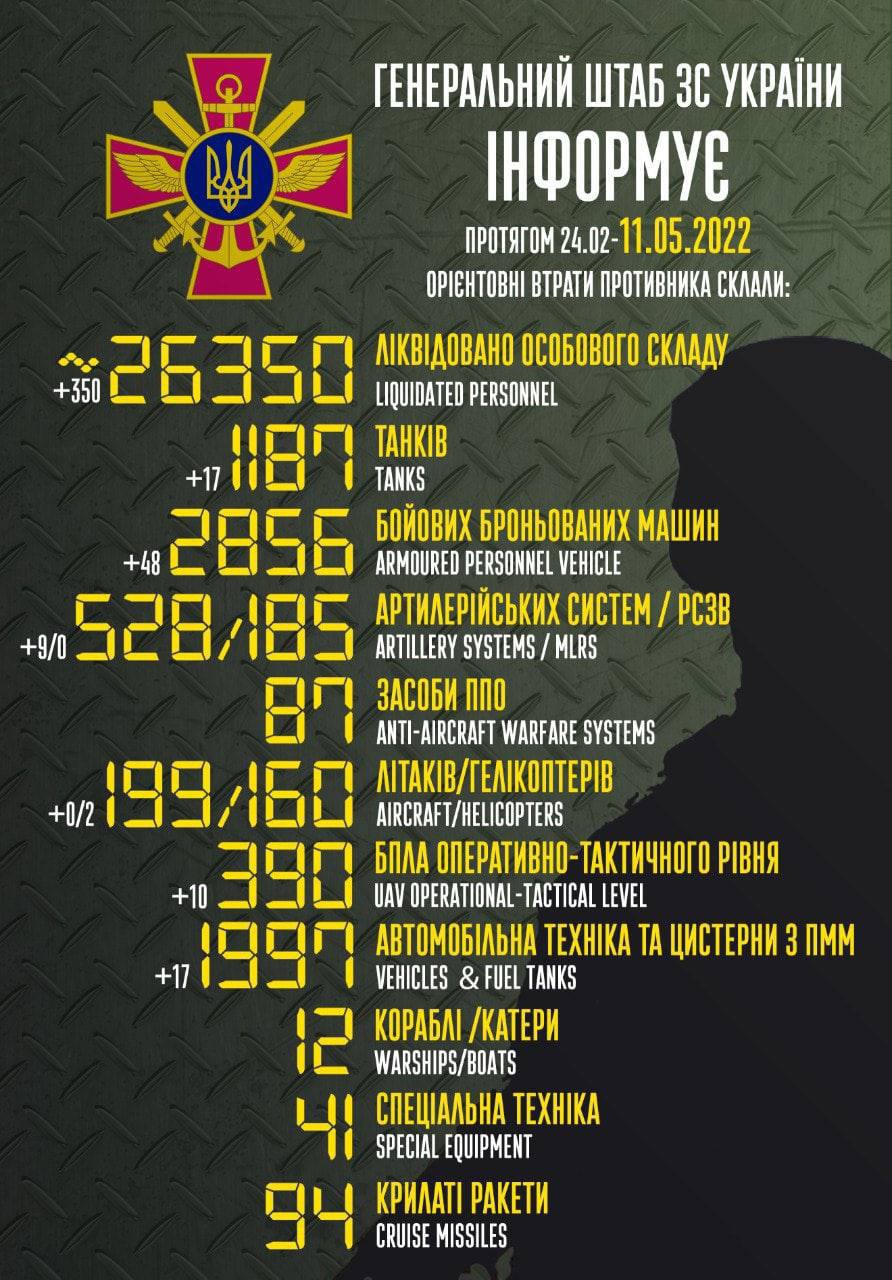 Previously the Air Force Command reported the destruction of 4 russian drones and one helicopter during a day. 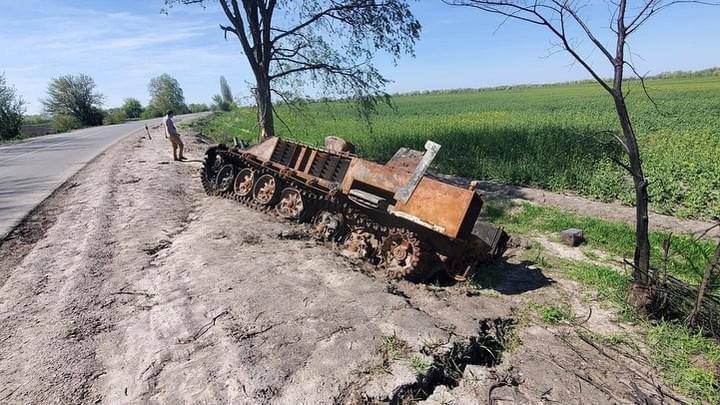