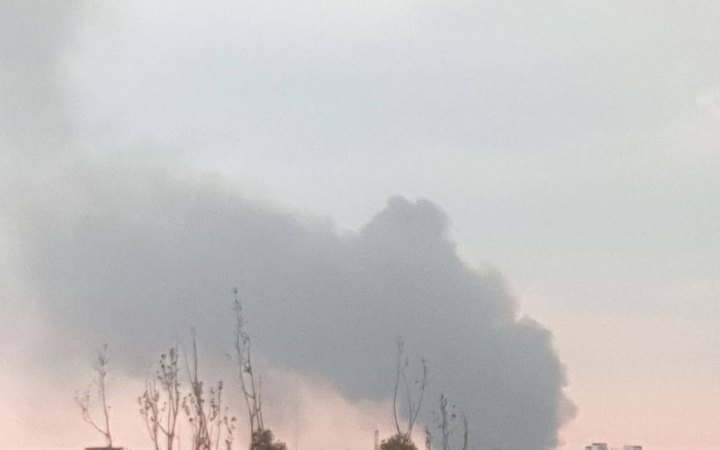 This night and morning in Lviv and it’s region were heard sounds of explosions and air raid sirens. According to preliminary data, there were 6 explosions.

The deputy of the Lviv city council Igor Zinkevych reported about it on Facebook.

"Attention! There is information about several explosions in the Lviv region," he wrote.

"Today, May 15, at about 4:30 a.m., there was a missile strike on one of the military infrastructure facilities," the statement said.

It is noted that as of 8:00 there is no information about the dead and injured.

For the last days the Ukrainian air defense destroyed 8 air targets of the Russian occupiers, having brought down 1 plane and 7 drones.