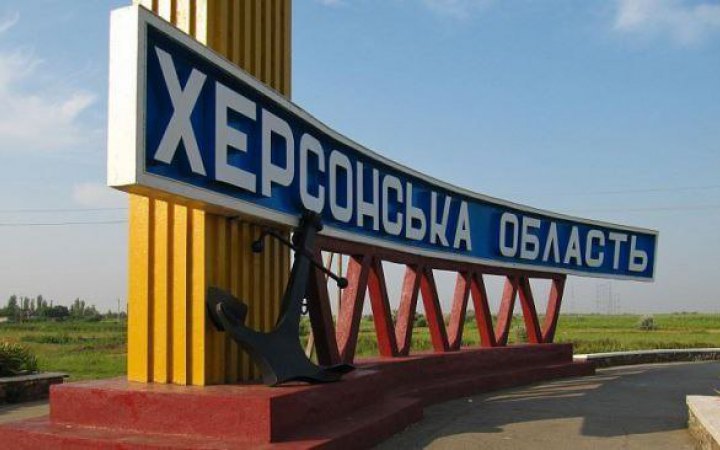 In the territory of the temporarily occupied Kherson region in the village of Strilkove (Genichesk district), the russian occupiers explain the need for a “census” of the population by conducting it as if it is part of the all-russian census for the UN.

This was reported on Facebook by the Kherson regional council deputy Serhiy Khlan.

«The authorities appointed by the occupiers explain to residents of Strilkove that the census is necessary for the UN. As part of the all-Russian census. As if it has a better impact on politics in the region. The UN for a single village in the Kherson region?» it is said in the message.

Collaborators are coming up with the reasons to collect data from our citizens, Khlan said. He calls upon the residents of the Kherson region not to react to the provocations of the occupiers and their protégés.

According to Ukrainian ombudsman Lyudmila Denisova, the russian occupiers are preparing to conduct a "census" of the population of the Kherson region.

Also in the temporarily occupied Melitopol, russian invaders are collecting lists of people.