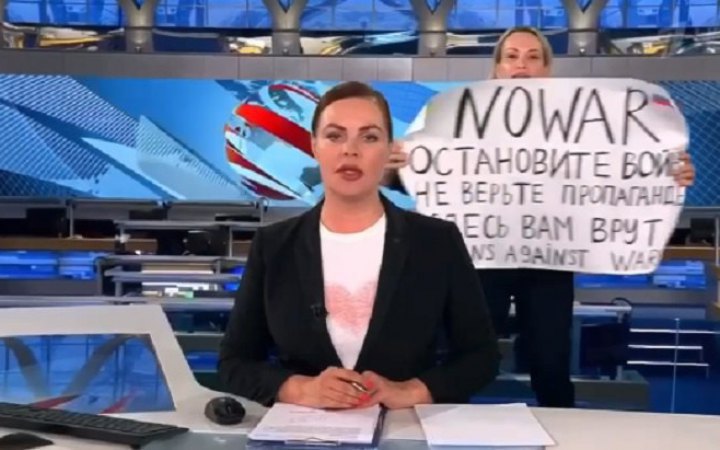 The adviser to the head of the Ministry of Internal Affairs Vadym Denysenko believes that russians trust TV less, but we should not expect riots against the war in the near future.

He said this at a briefing at the Media Center "Ukraine".

According to him, over the past two months, according to official data made public in the russian federation, the level of trust in TV as the main source of information has decreased by 10%.

"If before February 24, 33% of russians believed that television was the main source of information, now it is 23%. In fact, this is a huge influence of both the war and the efforts of all Ukrainians and all our information troops, who were explaining to russians what is happening, that there are deaths here," Denysenko said.

At the same time, he stressed that this does not mean that "in russia some riots start or someone in russia starts to speak against putin. It should be realized that in the first three months of the war in any country in the world, in any period of history, people support the actions of their leadership both in the aggressor country and in the defending country.

"After three months, the adrenaline ends and routine life begins, and this is where certain changes begin in relation to many processes," Denysenko stressed.

As of mid-March, according to two independent russian polls, almost three-quarters of

russians were proud that russia has been at war with Ukraine.